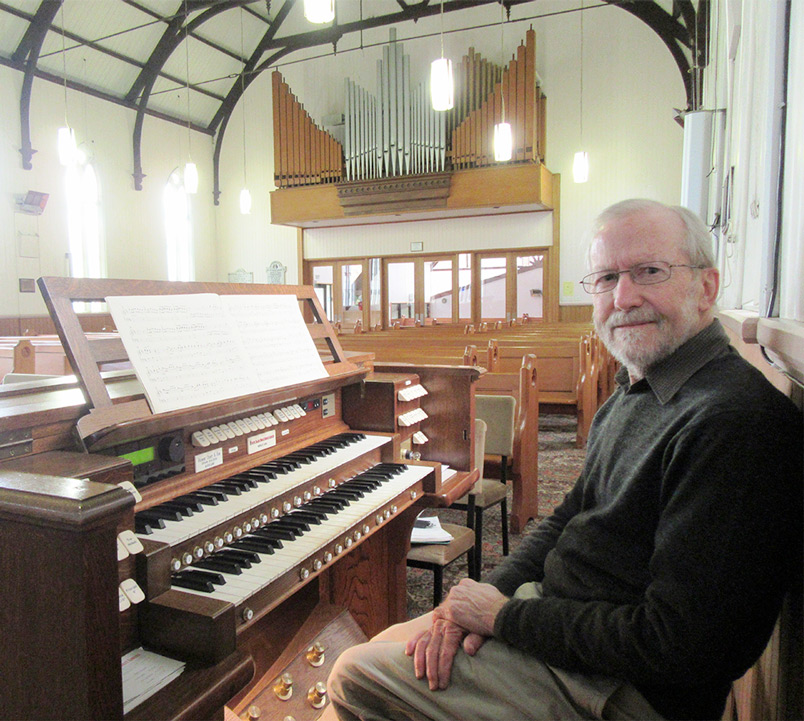 When the Onehunga Co-operating Parish was established in 1996, the combined parish inherited two historic pipe organs and an “Allen” digital instrument (from the Church of Christ).

A creative way to preserve both pipe organs in Onehunga was approved by the Church Council in 1999. The two “Croft” organs (Presbyterian 1909 and Methodist 1938) were skilfully restored by the South Island Organ Company (Timaru), then combined together as one organ, creating a versatile instrument of 38 speaking stops from 1027 pipes.

Described by the Auckland City Organist, Dr John Wells, as a musical “taonga”, the rebuilt organ was commissioned and dedicated in 2002. The organ symbolises in a tangible way the coming together of the denominations into one worshipping and serving community.